This past week I’ve run into moments when I was reminded of my past, for me to take a guilt trip down memory lane. For singles, many of us wish, hope and pray that we could turn back time and do some things differently, but since that’s not the reality, we have the blessing in disguise that is today.

If you feel like you’re better off rewriting your story I encourage you not to for a few reasons. 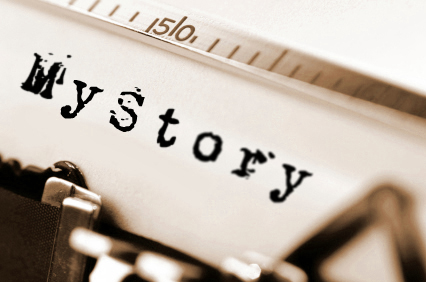 For one, if we strongly desire to rewrite our past to remove the guilty feelings of shame, condemnation and regret, we are essentially removing the purpose of Christ in our lives. The word says that we born into sin and shaped in iniquity (Psalm 51:5). It also says that God knew us when we were formed in our mother’s womb, before we came into being (Psalm 139). He also knows our end from our beginning so already it’s confirmed that we were going to make mistakes. And that’s also why Jesus came to this world to die for our sins and rise again, defeating death—the consequences for that sin.

For those who believe that it should be a reminder that all those things you feel guilty about doing in the past have already been atoned for. You are free and forgiven. I think the bigger issue in feeling guilty even after knowing the truth about salvation is that we want to live and portray a so-called perfect life. A life that says we did everything right and by the book and the first time too. But again that’s not your story, and it sure isn’t mine.

Take a moment to read up on the prodigal son (Luke 15). He essentially wasted his father’s inheritance on a life of doing him, thinking he was in control when all he did was lose control. He went in a downward spiral but eventually was determined to come back home to his father. The son came back to his father’s land and his father was so overjoyed that he ran to his lost but now found son, then prepared a celebration for him. Many of us remember this parable and may resonate with it. Most of us can relate to the prodigal son than his brother, who done everything by the book. The other brother can represent the people in your life who seem to have it all together and whose image the enemy uses to tempt you into comparing your life and feeling bad about not being where they are because of what you’ve done. 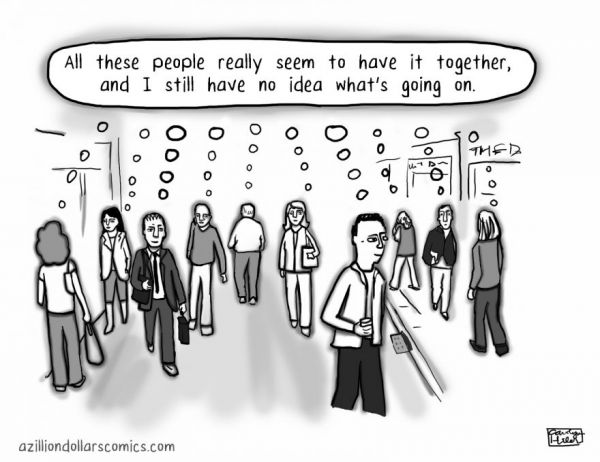 As a child of God, you could have made some mistakes, fallen away and messed up, and God will still love you, reach out to you and make a message out of your mess. The key is to truly submit your guilty feelings to God. What does that mean? Stop thinking that you’ll never be good enough to be used by the Lord. Stop thinking that your current state is punishment for your past or the only reason why you’re still single. Being single is a gift and a stage of preparation for those who will marry. Stop thinking that your life had or has to be perfect to be used by God and to help others. He has mighty plans for you that are above your logic and reasoning.

Guilt, shame, and condemnation do not come from God. If you get reminders of your past, remind yourself of the cross, where your past was pinned. We don’t have to feel guilty because God sees us as redeemed. You can start over and be made new. That’s a gift that we can’t fathom on this earth since we live in a society that side-eyes people who seem to have done this faith walk perfectly. We tend to be afraid of being “put out there” for what we’ve done as well.

Take out that guilt and anxiety by confessing it all to the Lord. He knows and He actually cares. These are not your burdens for you to dwell in secret or keep you from progressing in life, love and faith. God had more in store for you on His path, so cancel that ticket to your guilt trip, the Lord’s way is free. 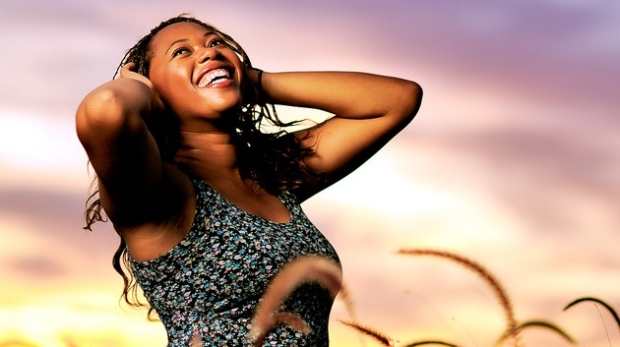 One thought on “Blissful Monday’s|Cancel Your Next Guilt Trip”