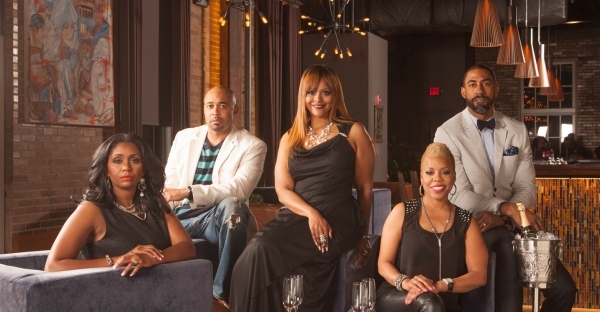 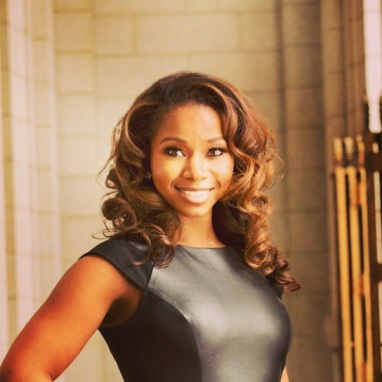 BAPs stands for Black African Prince or Princess, and the Lifetime television network shows us how a BAP lives. There has been a lot of talk since the debut of the new reality show, so I had to get to the root of it all and speak to the creator herself. Everyone knows that my blog is surrounded by inspirational topics, and honestly I saw this as nothing but opportunity for a new outlet.

BAPs shows us African Americans in a different light. Yes, some of the cast members may be dramatic, but what reality star isn’t? Lacey says the cast members are lifelong friends, so there’s definitely some passion within the series. I fully support anyone having a goal and achieving it, regardless if they are from St. Louis or not.  But I do have a special place in my heart for St. Louis natives doing something influential. And in a positive aspect, Lacey is tapping into a conversation zone that many may turn their cheek to. After all, everyone isn’t alike. After speaking with Lacey, it doesn’t sound like living as a BAP is as easy as it seems. Listen below from the creator herself.

Lifetime’s “BAPS” airs over the course of six hour-long episodes beginning Wednesday at 10/9c.
Tune In! 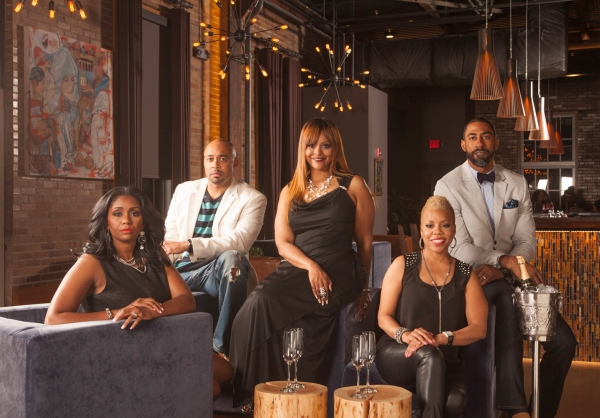